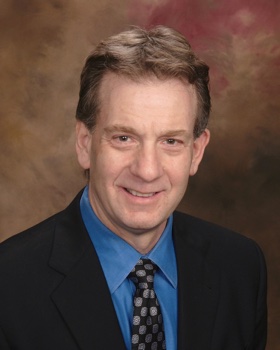 Dr. Paul Kremer is a fellowship trained corneal surgeon.    He is one of the most experienced LASIK surgeons on the West Coast.  He regularly advises other eye surgeons with their LASIK techniques.

More than 70 physicians have trusted Dr. Kremer for their LASIK vision correction.  He has treated thousands of other patients.

He and his staff are dedicated to using the newest technology, including wavescan guided Intralase LASIK.  Dr. Kremer now provides LASIK services through Sound Lasik.

He performs corneal and refractive surgery weekly, in addition to sutureless cataract surgery, corneal transplants and DSEK targeted tissue transplants. He has performed tens of thousands of surgical procedures.

Dr. Kremer worked at a medical clinic in the Dominican Republic performing surgery and providing medical care in the small town of Barahona. He and the team perform surgical procedures on immigrants, the poor, adults and children in need of care.

Dr. Kremer is a SightLife Global Partner.  SightLife is the nation’s largest eyebank, and provides corneal tissue for transplantation from its center in Seattle.  Sightlife’s mission includes worldwide efforts to eliminate blindness due to corneal diseases.  Sightlife has ongoing projects in the countries where 90% of the world’s population of blind people with corneal disease live.  Go towww.sightlife.com to learn more.

He lectures regularly on corneal, refractive and anterior segment topics to both the public and other physicians.  He has presented lectures to eye physicians at the University of Washington, Tacoma, Seattle, in Hawaii and in Kitsap County.