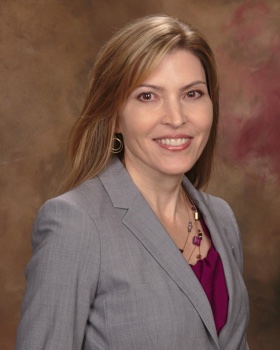 Dr. Martha Leen is a board certified, fellowship trained ophthalmologist specializing in cataracts and glaucoma.

In 1993, Dr. Leen joined the Department of Ophthalmology at the University of Washington in Seattle as a full-time faculty Glaucoma Specialist. In 1996, she moved to the Kitsap Peninsula.

Dr. Leen has published numerous articles and book chapters in her field and is recognized as a local and national expert in management of glaucoma. She has given over 100 lectures on glaucoma-related topics, both locally and at national meetings. At the American Academy of Ophthalmology annual meeting, Dr. Leen serves as an instructor for courses on surgical techniques, including combined glaucoma/ cataract surgery and drainage devices. In 2007 she became one of the first Certified Instructors for the NeoMedix Trabectome Glaucoma Surgical Procedure.  She has also been a co-investigator in several multicenter pharmaceutical and surgical glaucoma studies.

Dr. Leen provides a complete range of Glaucoma services, including evaluation, medical treatment, laser surgery and incisional surgery. She has a special interest in the complex and advanced glaucomas.