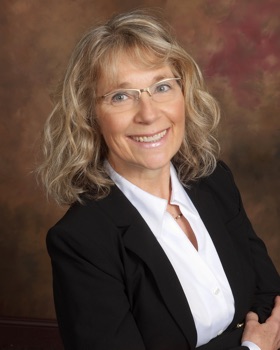 Dr. Jungschaffer is a comprehensive Ophthalmologist who has been practicing in Kitsap County since 2000.

A dedicated and devoted physician, she is an active listener with a genuine concern for the well being of her patients. Her father, also an Ophthalmologist, was her mentor, whose dignity and kindness gave her a vivid model for compassionate doctoring.

During medical school at the University of Southern California, she was elected to the Alpha Omega Alpha Medical Honor Society for her firm sense of ethics and commitment to serving others. After earning her M.D. degree at USC, she spent a year in internal medicine at LA County-USC Medical Center where she was voted intern of the year by her professors and peers. She then went on to the prestigious Jules Stein Eye Institute at UCLA for her extensive training in Ophthalmology.

Currently in transition, she has practiced in Bremerton and Port Orchard for 17 years, and beginning June 2017, will be moving to Silverdale to join Doctors Kremer, Leen, Nakamoto and Zwickey at their state of the art facility. She welcomes all patients, established and new.